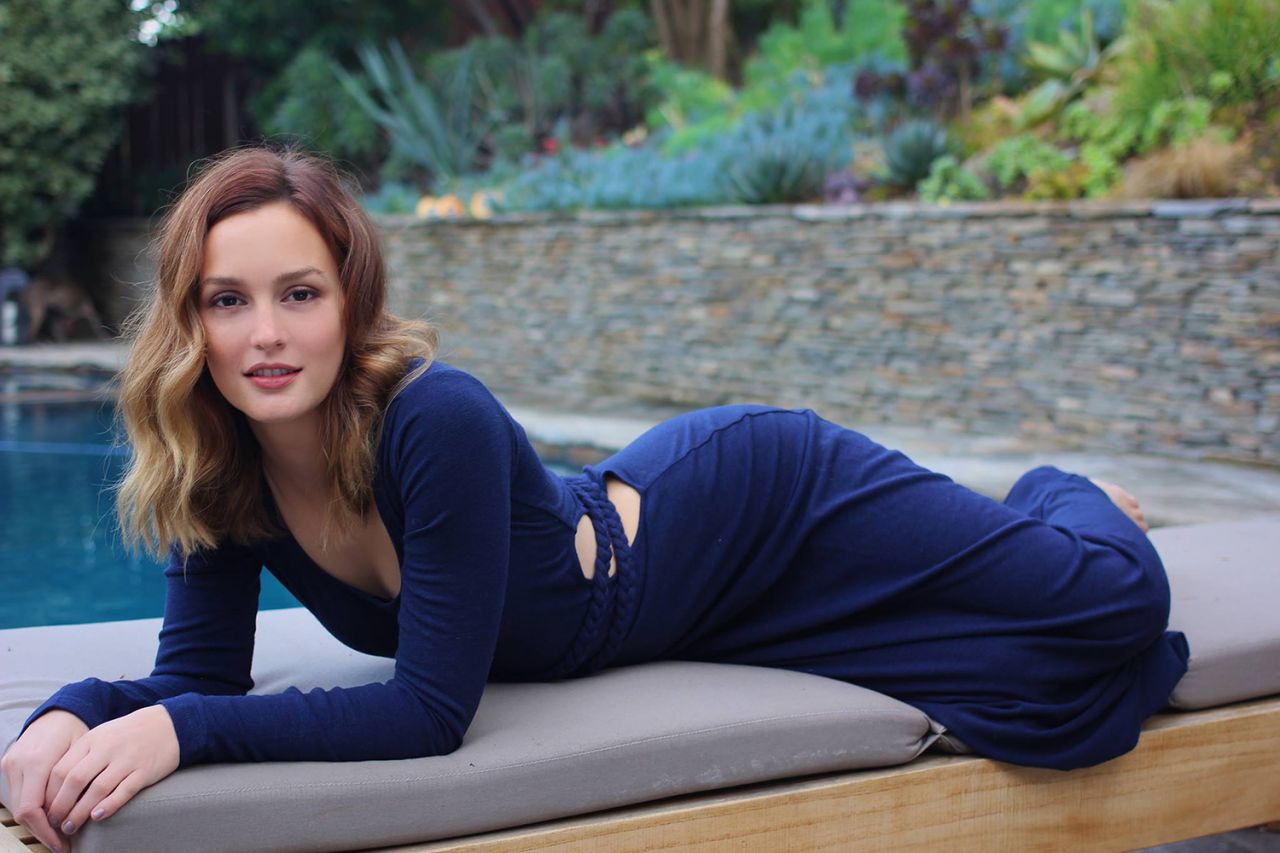 Leighton Meester‘s biography say that she was born in 1986 and now is of age 28. Leighton Meester’s birthday is 9th of April. Even though she is a very talented girl and is now rich and famous, her path of life was hard. There is no secret that Leighton Meester’s childhood was pretty tough, her parents spent some of their time in jail. Her father Douglas Meester is Dutch and this surname means master or a teacher in Dutch language. Leighton Meester’s mother Constance Meester served in a jail for smuggling marijuana while she gave birth to Leighton. However Leighton says that her mother is her fashion icon, and even though she had a rough childhood, she is glad she had it. Leighton after her birth was raised by grandmother until age of 11, than mother took her to NY where she started modeling and then acting career. Leighton moved to LA California at age 14, where she attended Hollywood High School and Beverly Hills High School.

Later she transferred to private school and graduated one year early. Leighton Meester bio facts say, that she has two brothers, one of who she got a full custody rights after she filed a lawsuit for her mother, claiming that she spends her money for all the wrong reasons and does not take care of her son properly. Despite all the difficulties that happened in the past, Leighton is very dedicated to her family and has no regrets for the way she was raised, even at the times when she was picked on at school for her dorky looks as they did not have much money to buy some new jeans, or even for her short childhood, when she cared not for her toys, but for gas money or food. “It made me realize that you can’t judge anyone — especially your parents — for what they’ve done in their past, because people change.“. She defends her mother saying that „My mom lived through a lot before I was born and I can’t judge her on that. She and my dad are good people. Look, I could’ve turned out a lot worse.“ Leighton Meester is not very excited to talk about her past, it was only a few interviews that she finally opened up. Now Leighton is not only a famous TV star and musician but happily married woman. Leighton Meester and Adam Brody is crazy in love as they engaged only after a few months dating. She lives up the whole new chapter now. 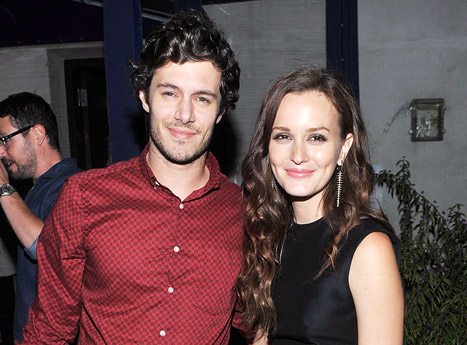