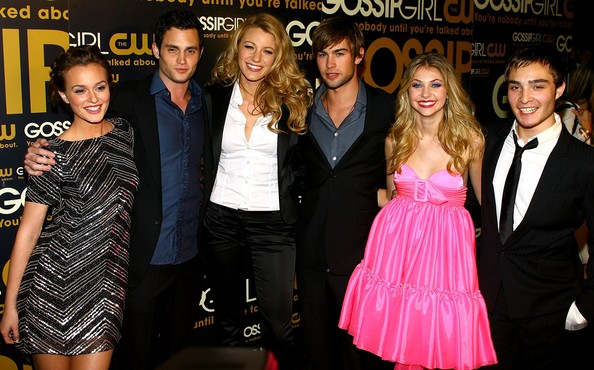 Leighton Meester has a great amount of films and TV series she starred in. Her first movie was 2003 film The Big Wide World of Carl Laemke where she played Tanni. She first appeared on TV screen in an episode of Law & Order, where she played the victims friend. However, we all know Leighton Meester the best from TV series Gossip girl. Leighton Meester played Blair Waldorf – a qeen B in the series. She was one of the main characters that showed a real life of New Yourk’s tops. Leighton say that playing Blair was like therapy for her, she played a character which was totally different from who she was, and had different background. She got to play a teenage brat and got to say and do thing on the set that no one ever does in the real life. However gossip girl changed Leighton Meester: “I’m a totally different person than when I started Gossip Girl.”, she admits. Who wouldn’t change during living through such a Romeo and Juliet worth love story that Leighton Meester and Ed Westwick got to live through on the set. People even have mistaken them for a couple. They really do look good together. Ed Weswick and Leighton Meester are friends; they have also appeared in Nikon Coolpix series camera commercial together. Even though every single fan of GG would like to hear the news, that say Leighton Meester and Ed Westwick are dating, this dream has crushed when Leighton got married to her Chuck – Adam Brody and Ed wished her all the best of luck. 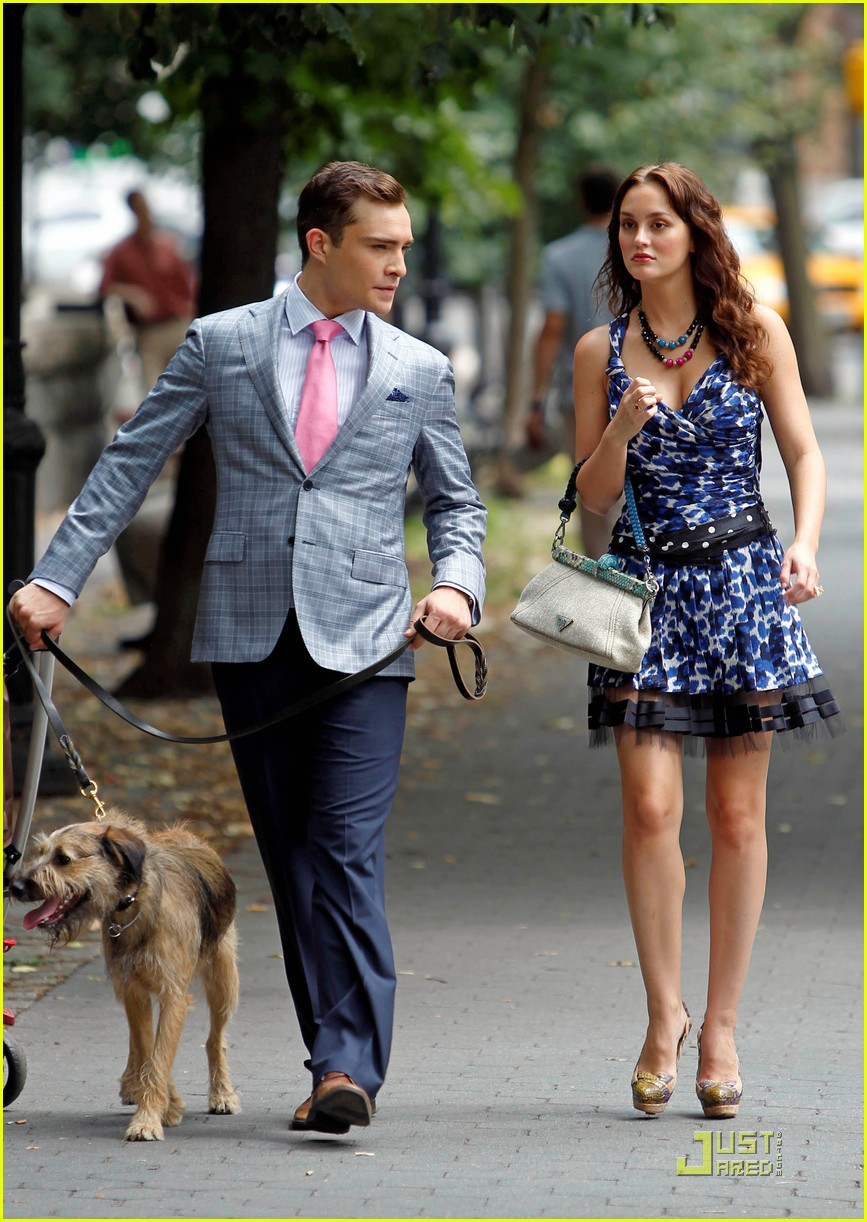 Blair was hated by most of the girls in school, even if they were always following her around, but she was loved by almost all of the boys in the TV series. At first Bair and Nate, played by Leighton Meester and Chace Crawford were the high school sweeties, named to be the perfect couple, but soon it appeared, that they have no passion between them and their relationship was meant to be broken. However it is known that Chace Crawford and Leighton Meester are fellows off the set. Nearly at the end of the Gossip Girl in one of its last seasons the biggest enemies got together – Leighton Meester and Penn Badgley characters became a couple, which was shocking turn of events, as Blair despised Dan Humphrey from the beginning. 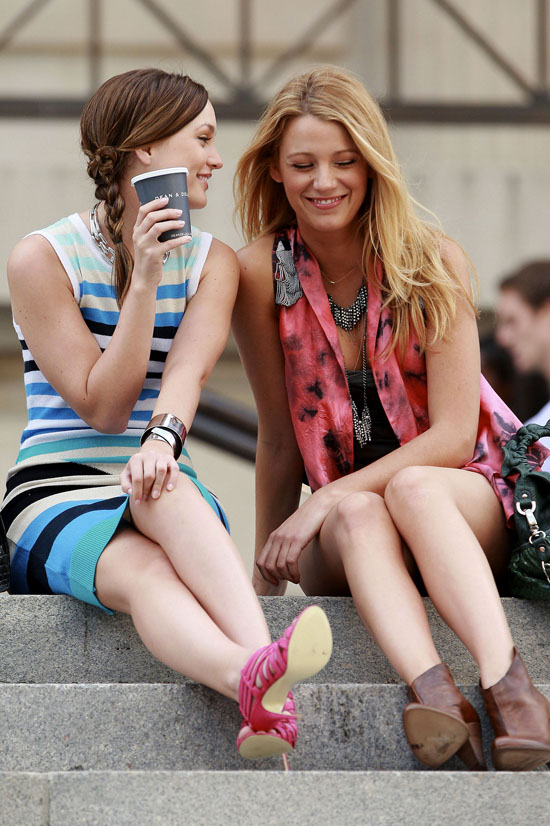 Extraordinary relationship Blair had with her friend Serena. Leighton Meester and Blake Lively plays the best friends on Gossip Girl, but their relationship is never ending drama, as they are on and off with each other. Leighton commented in one of her interviews on Serena’s and Blair’s status, she said that they are frenemies. Blake Lively and Leighton Meester were always on the Medias’s radar. They were thought to be really good friends but after filming the show, the rumors spread about girls being on not speaking terms and trying to spend as much time far from each other as possible. However Blake run out of patience and denied the rumors about their feud: “Oh boy. The press always tries to pit women against each other. Don’t fall for it. We should be celebrating women’s bonds.“ And this is probably truth, because Leighton is not Blair, she once said, that even though she is an actress, she is the least dramatic person of all. 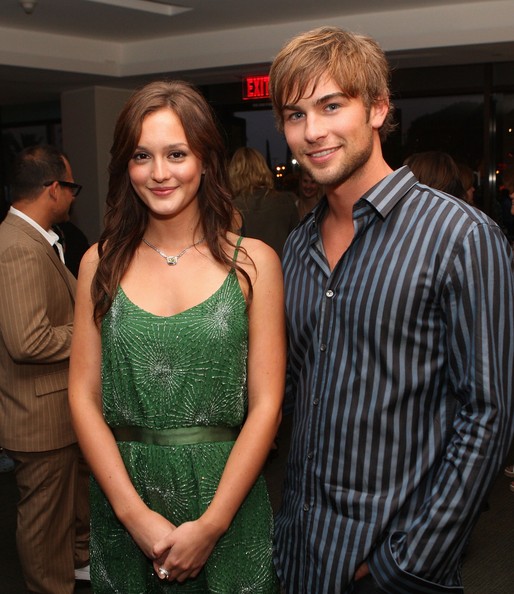 Leighton grew up as an actress at GG set; she made every single episode of it enjoyable. We could not disagree, that acting is in her genes. In one of the interviews she said: “I always have just acted with my instinct. I don’t believe in spending a lot of time preparing a scene and doing it exactly the same way every time.” And that is how Gossip girl was made! 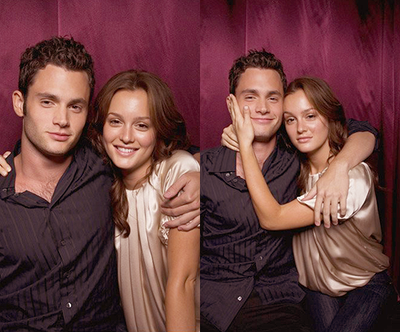