Remember the film “Date night”, where a couple of long time weds had one really crazy night out, do you remember the girl, who watched over their kids? Yes, it was Leighton Meester who played not very much attentive and pretty much expensive nanny, that couldn’t wait to run off to a date night herself. When it comes to Leighton Meester and boyfriends she is pretty much settled. She never showcased with her dates, not only because she is one of those celebrities, that tries to keep her relationships out of media, but she also didn’t had that much to show. In 2008 Leighton Meester and Sebastian Stan was caught dating. They met on Gossip Girl set as Sebastian made some gest appearances on the show. Sebastian Stan and Leighton Meester separated after some years, when Leighton realized that she “doesn’t know how to be in a relationship and doesn’t really like them”, however she revealed, that this break up was really hard on her. “I’ve only had one experience where it was really hard and I was really sad when it ended, but that’s what taught me a lot about myself and love and life — and that’s good.” – say Leighton. After a couple of years Leighton Meester was thought to be dating another co-star Garrett Hedlund. It all looked like Leighton was not only inspired by movie Country Strong on her music career, but on her love life too. Everyone thought that these two were a thing, as they seemed inseparable during Golden Glebes after party. But it was a blast. In April of 2012, after a year Leighton Meester was spotted in Rio sharing a kiss with Aaron Himelstein. They both were seen having a really good time in the ocean and then later at the Hippie Fair. Leighton and Aron were dating in 2007, when they met each other on the film set of Remember the Daze. However this reunion appeared to be a onetime thing, as they never talked about their relationship and was never to be seen together anymore.

Soon, in February of 2013 Leighton Meester found herself a new boyfriend. They met on the 2011 film set The Oranges, but started dating only after some years. Adam Brody and Leighton Meester kept their relationship extremely private, but it all went out in public on November of the same year when Adam proposed to Leighton. Couple of months later they made vows in the church. 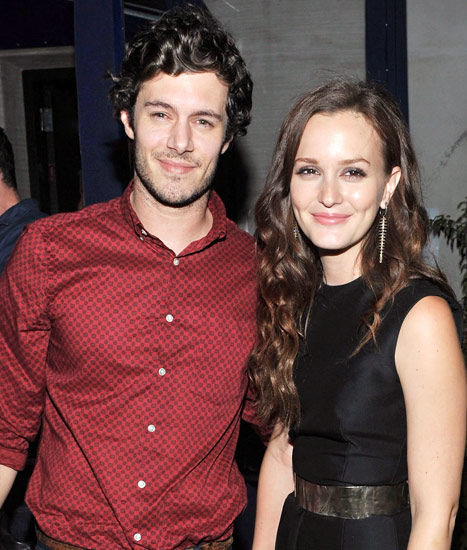 When asked what she looks for in a guy, Leighton replied that “A guy who’s funny. I always look for morals, but humor is definitely up there. It’s great when you can laugh together.” It looks like she found that kind of guy already. Leighton confessed to Marie Claire magazine, that she never had a boyfriend until she was 18: “ It’s nice, I guess — when you like them it isn’t the most important thing. I’m not sure I ever want to get married. The only time a relationship is good is when you really love them. I don’t want to hang out with some guy I just like.” 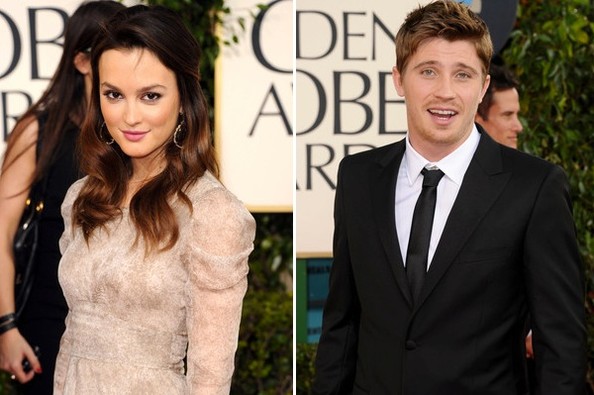